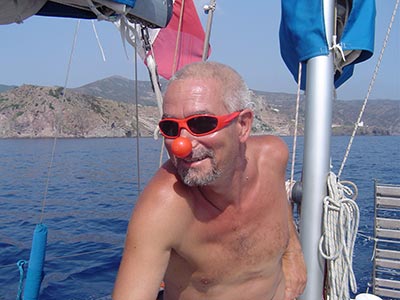 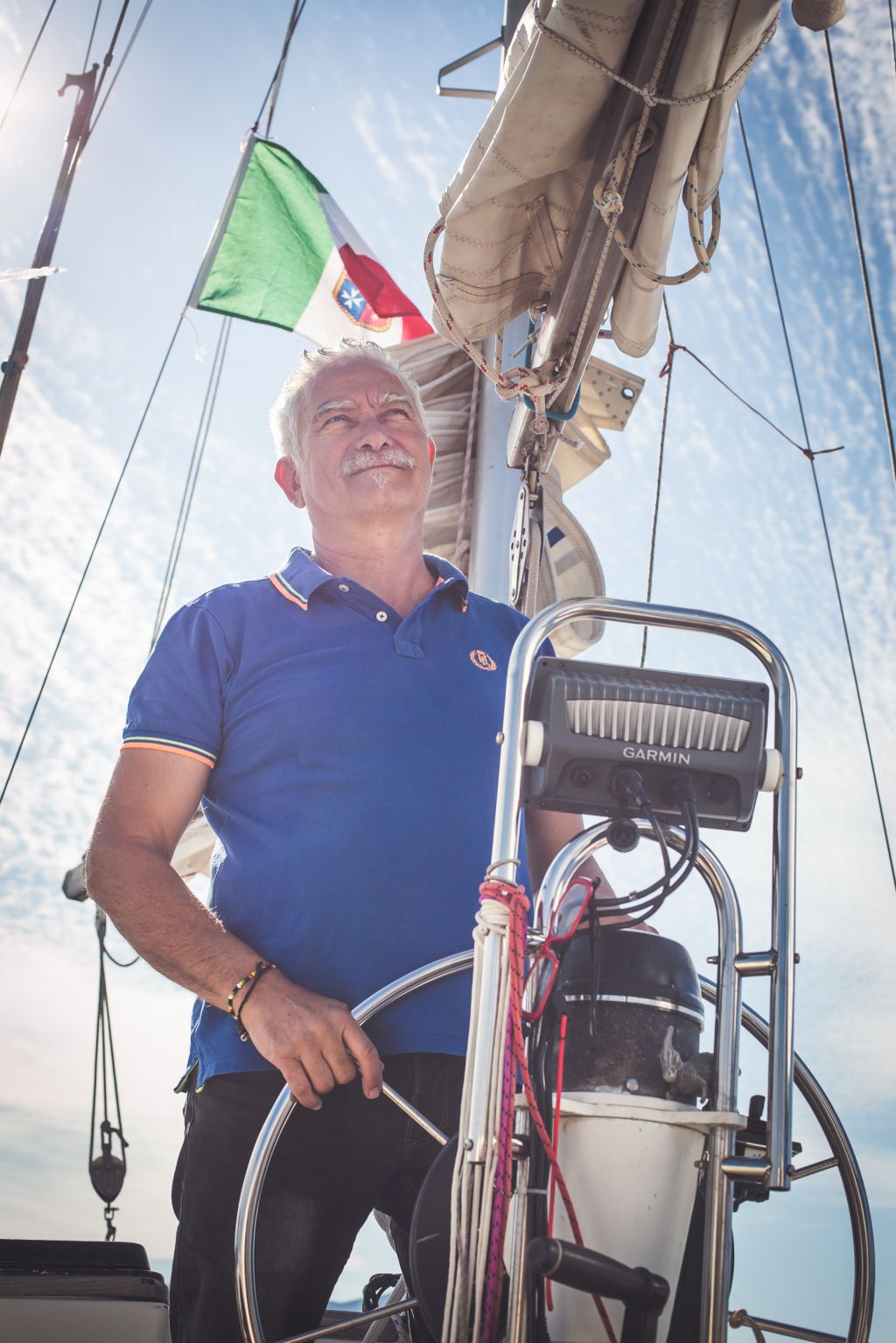 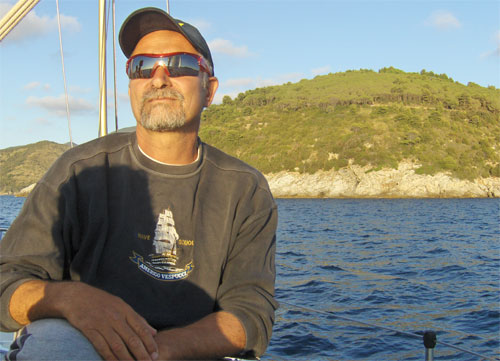 sailing enthusiast began the practice of boat racing on Garda Lake ,before then in the Tyrrhenian and Adriatic, alternating the organization and practice of the charter as a hobby; in 1981 he bought his first boat - Alpa 19 - and a passion for sailing grows until 1983 with the purchase of a resin shell 10 meters and the next full production that will last three years.

In 1988, the first Atlantic return crossing from the Caribbean, which will be followed by another nine.

Then follows the professional qualifications for seafarers, and in 1990 the purchase of Cristymar initiates the activity of full-time sailor who will take him around the Mediterranean and the Atlantic.

In 1997 he embarked on a Swan 65 with which will make the circumnavigation of South America rounded Cape Horn; 2000-2003 took part in the America's Cup campaign with Mascalzone Latino; 2003-2009 is still on Cristymar in the Mediterranean and from 2009 to 2011 is skipper of a sailing boat of 26 meters, sailing in the Mediterranean to the Black Sea; in 2012 he embarked as first officer on a motor yacht of 47 meters and then on a 38, but the passion for sailing and for teaching brings it on Cristymar with which still sails. 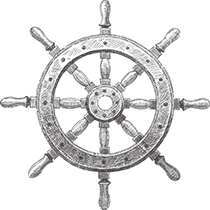